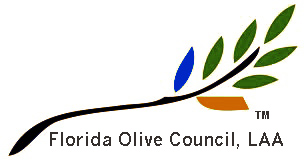 The Hardee County Economic Development Authority partnered with the Florida Olive Council, LAA and the University of Florida IFAS Department of Horticulture to acquire, install and maintain a grove of olive trees used as part of a state-wide olive research project.

Hardee is a rural Florida county located south of the Interstate 4 corridor linking Tampa, Orlando and Daytona Beach.   Hardee’s  economic profile is similar to many Florida counties impacted by Huanglongbing  (HLB) or citrus greening disease. With over 1/3 of it’s economy dependent on agriculture, particularly citrus, the disease has cast Hardee County into an economic bind.

Citrus greening or fatal greening is thought to be the result of an infection by the bacteria Candidatus Liberibacter asiaticus,  the disease is transmitted by the Asian Psyllid (Diaphorina citri) as it feeds on the citrus tree. The bacteria inhibit the root’s ability to uptake nutrients.  By the time a change appears in the canopy of the tree, the infection has completely taken hold and the tree will eventually die.

Although almost $300 million has been invested in research over 10 years; an effective and economic solution has not been found.  The most promising research involves a citrus tree genetically modified with a gene from the mustard family showing some resistance to HLB. 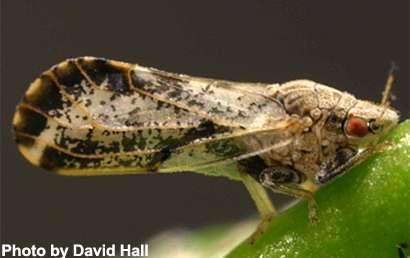 Florida’s citrus production (2018) is down more than 80% (45 million boxes) from the 1997-98 season where 244 million boxes of citrus were produced.  Abandoned citrus acreage in Hardee County increased from 2,399 acres in 2015 to 2,708 acres in 2016 (USDA).  While productive citrus acreage decreases, the cost of production increases suggesting a path of diminishing returns and eventual collapse of a significant portion of the industry.  According to a recent UF-IFAS production study in southwest Florida, the cost of growing oranges for processing during 2016/17 without tree replacement was $1,622.27 per acre.  Fertilizer ($412.69/acre) and foliar spraying ($658.93/acre) with tree replacement the costs are $1944.09/acre. 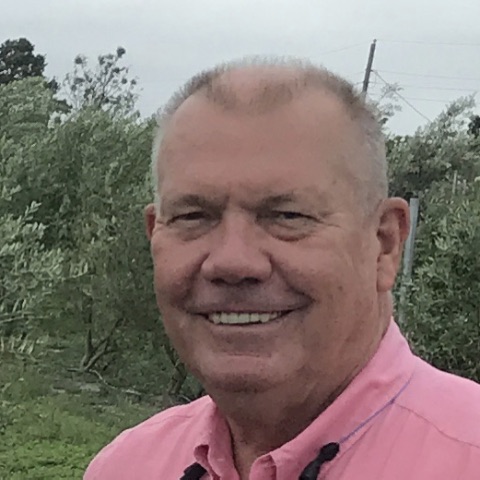 Bill Lambert, Executive Director of the Hardee County Economic Development Authority, recognized something needed to be done to support a future for Hardee County farmers.  In 2016,  Lambert put forward a plan to create an alternative (Pioneer) crop research farm on 20 acres of abandoned citrus grove near Wauchula, FL. With support from a Mosaic Corporation, Florida Olive Council, LAA, UF-IFAS Department of Horticulture and USDA Germplasm, the Hardee County Research Farm hosts more than 1000 olive trees and several other crops including Hops, Pongamia, Pomegranate and Ginger.  Lambert solidly supports citrus research but recognizes the need to have a backup plan.